On December 16-17, 2021, the final stage of the International Student Competition on International Trade Law and International Commercial Arbitration "Chamber of Arbitrators - 2021" was held in Minsk.

27 teams from Belarus, Kazakhstan, Kyrgyzstan, Russia and Ukraine took part in the first written stage of the competition, which consisted in the preparation and submission of plaintiff's and defendant's memorandums on jurisdiction and the merits of the dispute.

Final results of the Competition: 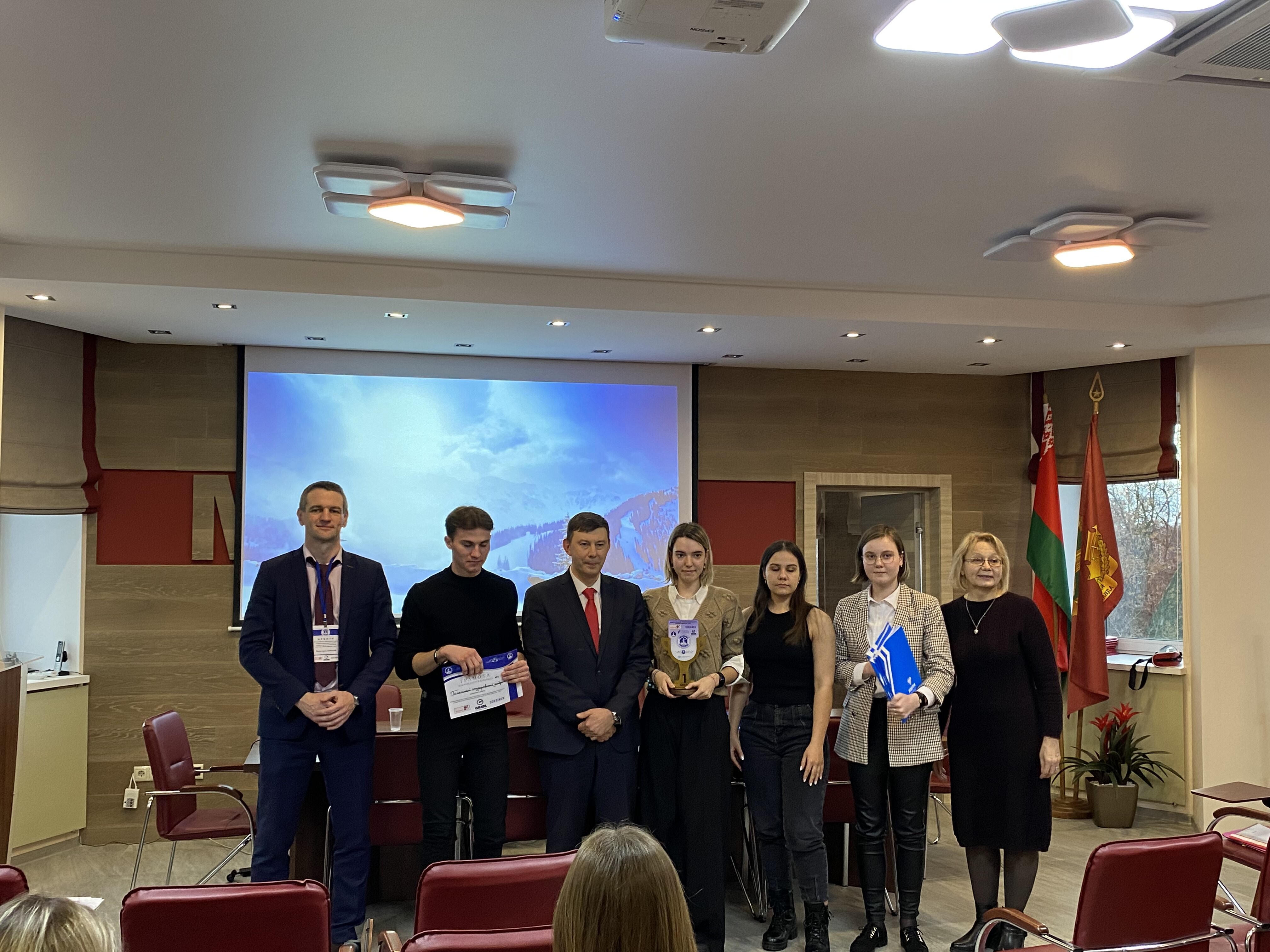 GRATA International thanks the organizing committee for the high level of the Competition and hopes that next year the Competition will expand geographically, covering law students from all over the CIS, and subsequently other countries!

Back to all news
Practice areas
Dispute Resolution