IT in Belarus it is a great number of such worldwide projects as: Viber, which is one of the top five most downloaded messaging apps, Juno, MSQRD applications, Maps.me offline maps, one of the most popular online games called “World of Tanks” and many more. 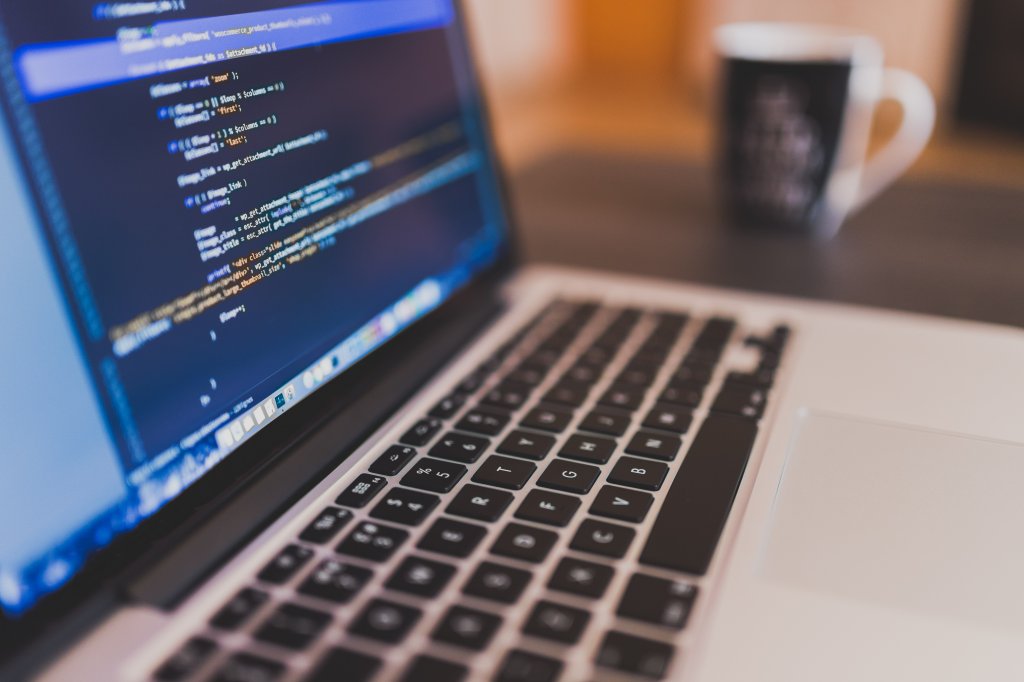 IT business in Belarus is more than 500 companies, the most prominent among which is EPAM Systems, the leader in software development outsourcing in Central and Eastern Europe (more than 25K employees globally, of which about 8K employees in Belarus), Game Street, the creators of “World of Tanks”, the most popular computer MMO game worldwide with more than 120 million registered users,. Exadel, provider of business software solutions and creator of development tools and customized Internet applications, Apalon, Aimatter, and many others.

Customers in the IT industry of Belarus are the largest companies in the world from more than 67 countries: Bank of America, eBay, Sears, Abn-AMRO Bank, RBS, Sears, SAMSUNG, Deutsche Bank, etc.

The high level of technical education in the field of digital intelligence and machine learning, 40 years of research in the field of information technology and strong governmental support provides special business environment for IT business with incentives unprecedented for European countries.

The High-Tech Park established in Belarus (hereinafter referred to as the HTP) is one of the largest IT clusters in Central and Eastern Europe.

The Belarusian High-Tech Park was established with the main goal to support software industry by special Decree No. 12 “On the High-Tech Park” adopted in 2005.

About half of the HTP resident companies are companies with foreign capital. Accordingly, half of the companies are established by Belarusian investors. A wide range of benefits and preferences in taxation, accounting, foreign economic and migration sphere formed a unique legal regime of the Park, significantly reducing the costs of companies and simplifying their commercial activity.

From 1 January 2023 a number of amendments to the legislation of the Republic of Azerbaijan in connection with the provi... 25.02.2022