GRATA International at the VI Legal forum of the BRICS countries 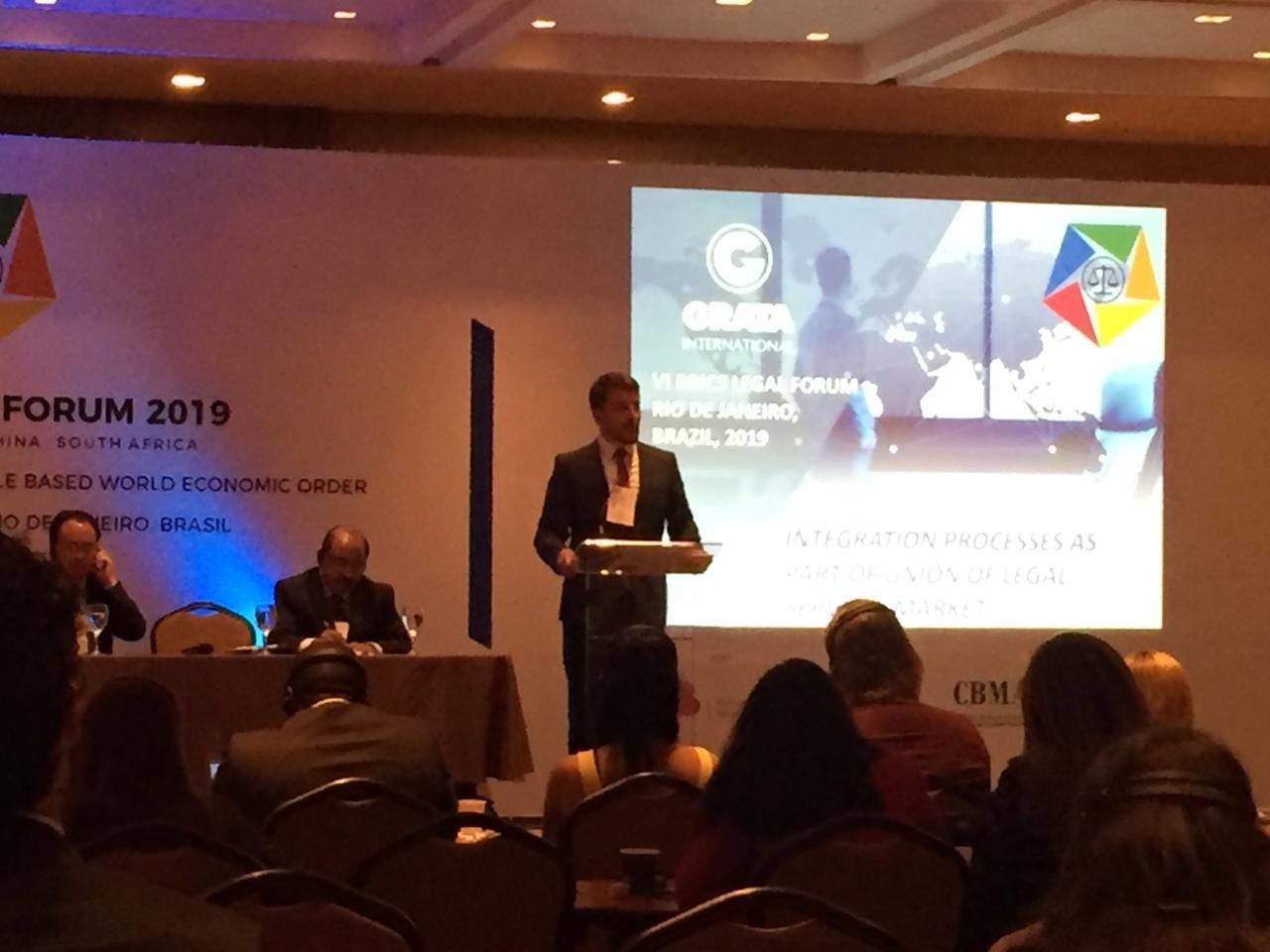 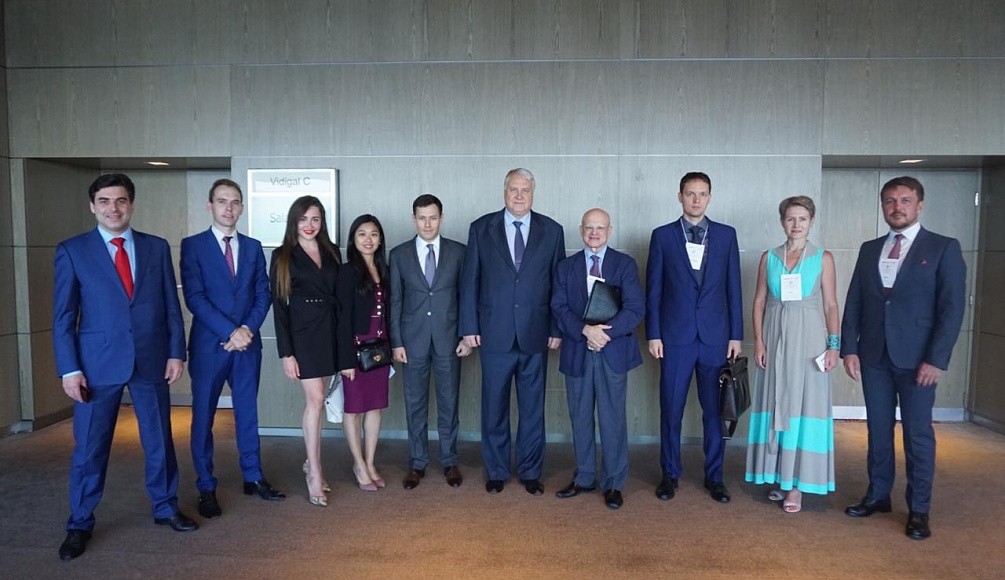 Back to all news
Locations
Russia