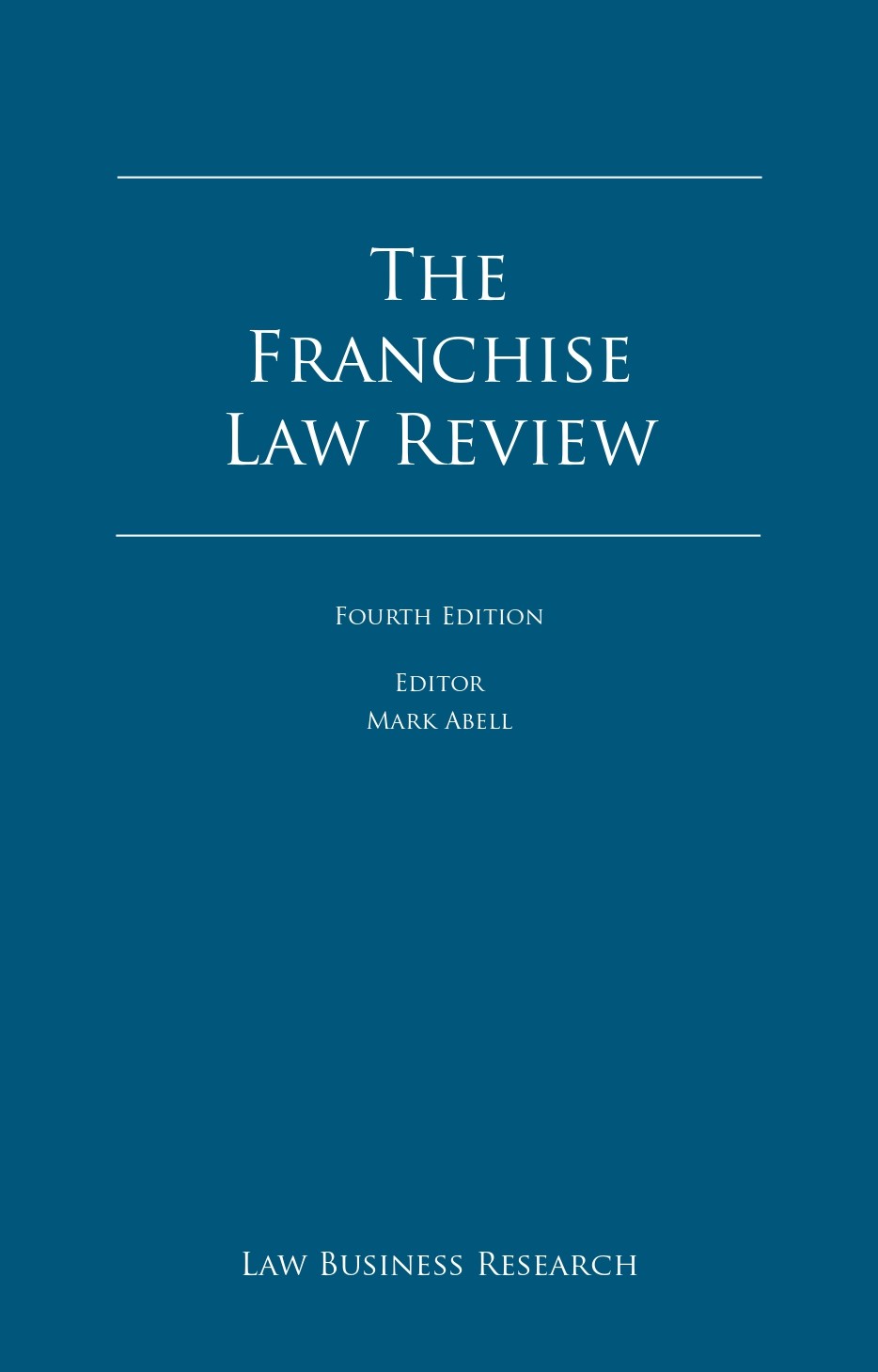 GRATA International contributed to the Law Business Research Guide series - Franchise 2017 with the chapter on Kazakhstan.

Franchising has been used as a route to the Kazakhstan market by overseas businesses since the 1990s when brands such as Coca-Cola, Adidas and InterContinental appeared on the market.2 Over the past few years the country’s strong economic growth, rising household incomes and the government’s ambitious diversification plan3 have prompted other foreign franchisors to turn their sights to the country, which is quickly becoming a leading market in Central Asia. International brands such as Zara, Pizza Hut, Debenhams, Mothercare, Mango, Regus, Gap, Next, Burberry, Cinnabon and KFC are currently represented in the market, and major player Alhokair Fashion Retail recently increased its investment in Kazakhstan with the opening of two new New Look stores and further Accessorize, F&F and Blanco outlets. It is estimated that the number of foreign brands franchising in Kazakhstan will reach 550 by 2022.