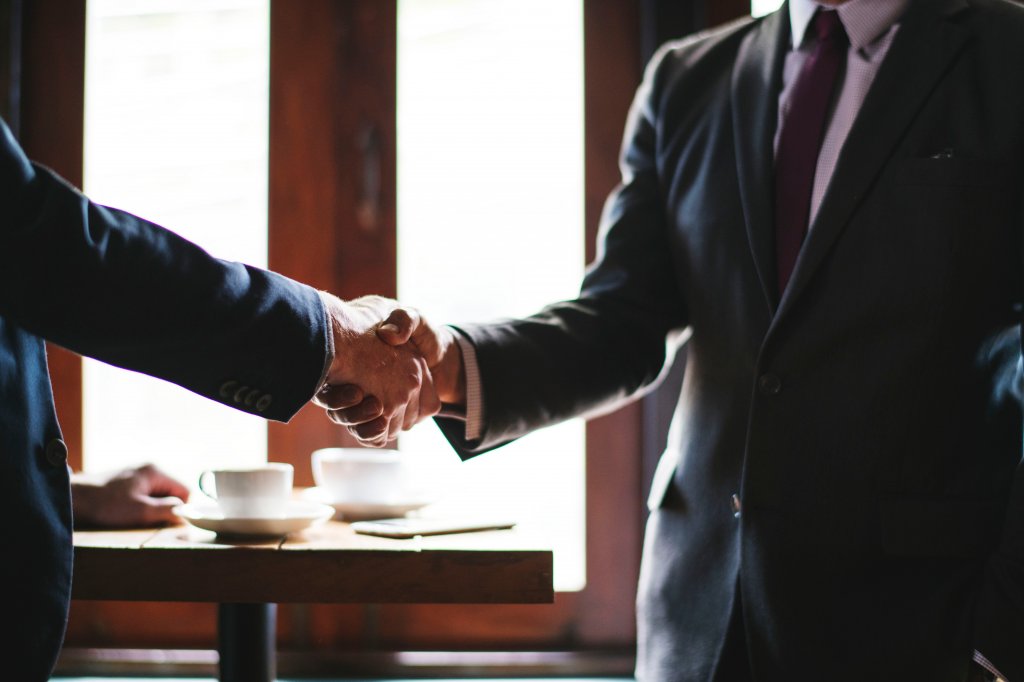 With Uzbekistan announcing that it is establishing a coordinating agency to facilitate planning and implementation of PPPs, the new agency’s focus in its first year will likely be on helping to draft and shepherd passage of a PPP law through the country's Supreme Assembly, according to a legal adviser in Tashkent.

Shavkat Mirziyoyev, Uzbekistan’s president, signed last week (October 2018) a resolution forming the authority dubbed the Agency for Development of Public-Private Partnerships. Under the Ministry of Finance, it will facilitate activities among different ministries to bolster the economy’s priority areas, including the “implementation of transport-communications and social infrastructure projects”, according to the country’s development strategy (2017-2022) signed last year by the president.

The five-year strategy, spearheaded by the Development Strategy Center, is also focused on the “further development of road transport infrastructure”.

Directed by the deputy finance minister, the new PPP authority will cultivate the institutional and legal framework for PPPs. It will also develop methods to assess, implement and evaluate PPPs, including project financing.

Nodir Yuldashev, a partner at central-Asia law firm Grata, said: “We believe the agency’s primary task for the next year will be to ensure drafting and enacting a special law through the Parliament”.

If you have been given this article by a subscriber, you can contact through www.ijglobal.com/sign-up, or call the London office on +44 (0)20 7779 8870 to discuss our subscription options.

AnnotationThis article examines PPP development in Kazakhstan from 1991 to the time of writing. Article reviews evolutio... 10.02.2021

Access to International Arbitration  in investor-state dispute settlement  (ISDS) in Uzbekistan The influx of... 04.12.2020

Organisation of the energy sector Kazakhstan is the largest economy in Central Asia and home to more than 18 million p...