With the Law published in the Official Gazette dated 19 December 2018 and numbered 30630, mediation was brought as a condition to file a lawsuit for commercial receivables. Within this scope, some provisions of the Turkish Commercial Code (“TCC”) and the Law on Mediation in Civil Disputes (“HUAK”) have been amended. 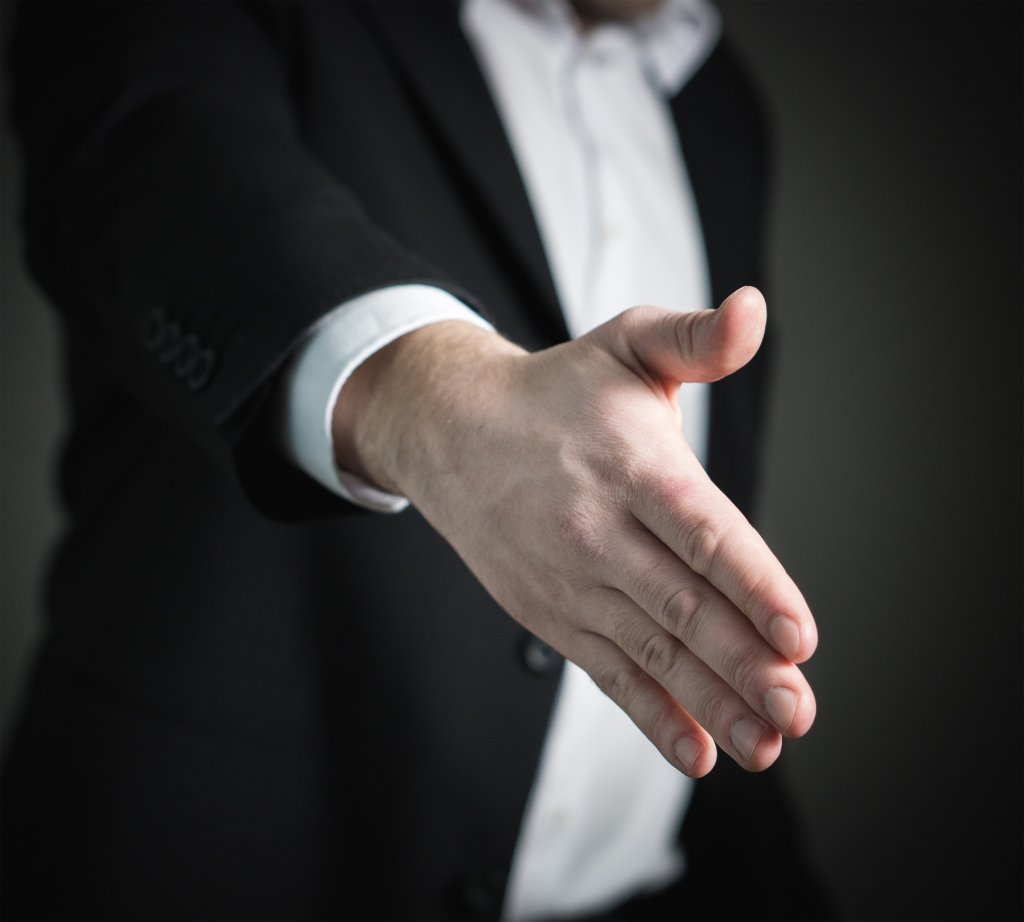 Before mentioning about these changes, it is useful to mention about mediation institute. Mediation is a way of dispute resolution which is implemented in Europe and U.S over 40 years. It is a process in which the problem is solved by mutual negotiation with a mediator and the parties who have a dispute that may be the subject matter of a lawsuit. The most important result of this definition is the difference of duties between the court and mediation. Because judgment of a dispute in a court is given by the judge. However, the mediator does not have such an authority in the mediation system.

The mediator acts as a bridge between the parties of a dispute by using various communication techniques, allowing parties to settle among themselves.

Back to publications list
Locations
Turkey
Practice areas
Dispute Resolution
Stay up to date with the latest legal news, publications and events:
R e l a t e d   p u b l i c a t i o n s
26.07.2022

Multilateral conventions relating to arbitration Is your jurisdiction a contracting state to the New York Convention on... 21.02.2022

The establishment and development of a common economic space between the states of the former Soviet Union has led to an...