GRATA International Publications Legal instruments of proof of work on a contract at dispute of their performance
07.07.2019

Speaking of proving the execution of the works by the contractor, the first thing should be to consider the acts of transfer and acceptance of completed works (Art. 720 of the CC RF (Сivil Сode of Russian Federation). They can be issued both on the established forms KS-2 and KS-3, USD, and in the form of a free-form act of acceptance and transfer, containing the necessary data to identify the work performed. The presence of the signed by the customer act of acceptance and transfer of work performed, or confirmation of its direction in the absence of timely motivated refusal by the customer allows us to assert the proof of the fact of performance of work (but not indisputable) and the emergence of obligations to pay for them. 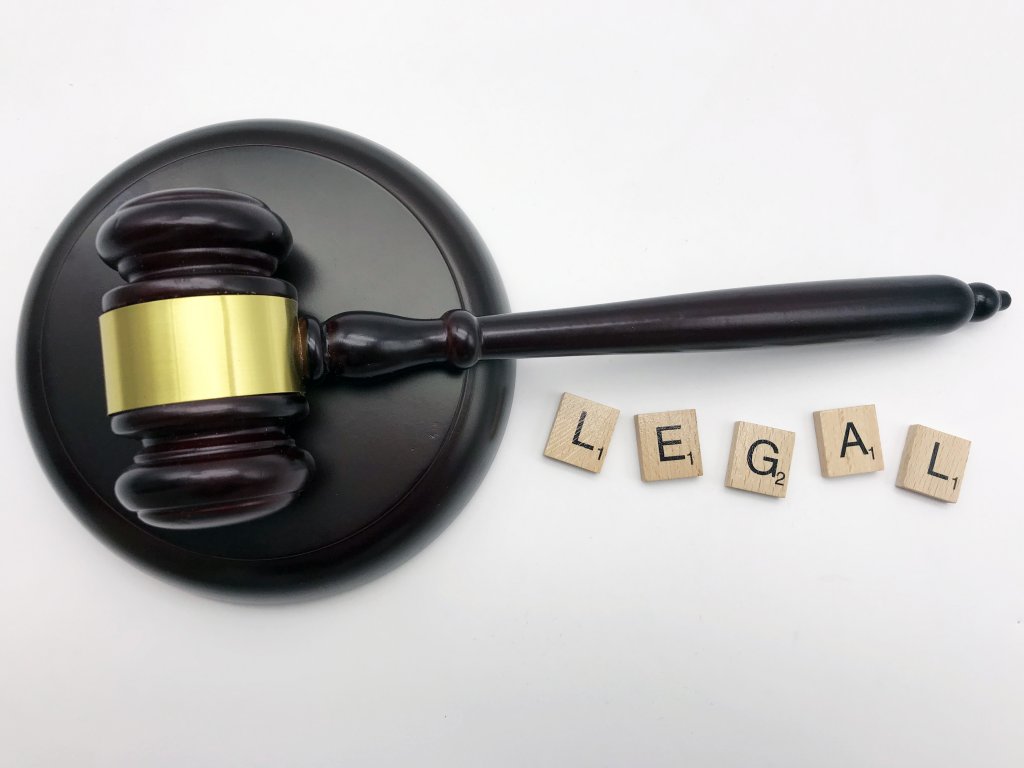 Often in the conduct of contractual relations contractors, due to certain circumstances, neglect the document flow. In practice, this is usually due to the lack of time to process documents for each action or the long and trusting relationship between the parties. In the event of a dispute between the parties in a better position is the one who has more signed and duly executed documents, as the courts, especially arbitration, for the most part focused on them.

In such categories of disputes that are associated with the performance of work under the contract, all the circumstances will overlap with the presence or absence of the fact of transfer by the contractor of the result of the work performed.

In this regard, very often there are questions related to how to prove the fact of performance of works in the absence of signed acts of acceptance-transfer or evidence of their direction to the address of the company in the order of Art. 54, 165.1 CC RF.

In the results of the above, I would like to consider the variability of proof of work performed in the absence of the contractor signed acts of acceptance and transfer or evidence of their direction to the customer by mail or courier services.

In practice, the tools of proof under Art. 720 of the CC RF is much wider than it seems at first glance.

Living in the age of progressive information technologies, one way or another, almost any activity is associated with electronic correspondence. This ensures the efficiency of information exchange and the possibility of remote work. It is within the framework of this correspondence that the parties often agree on the scope of work, its cost, terms of their implementation, as well as the preliminary exchange of acts of acceptance and transfer of works in the form of PDF or jpeg scans. In case of disputes, the above evidence cannot be neglected, as the court can take into account these circumstances, the proper direction of the customer act of reception and transmission. At the same time, it should be remembered that they require proper certification to comply with the principle of relevance (Art. 67 of the CAP) and admissibility (Art.68 of the CAP) evidence. Under the proper certification should be understood inspection of correspondence and all documents attached to e-mails by the notary in the order of Chapter XX "Fundamentals of the legislation of the Russian Federation on the notary".

An alternative proof of the transfer of works, which should be paid attention to in the absence of signed acts of acceptance and transfer and their direction to the customer is a joint inspection of the actually performed works with the subsequent preparation of the relevant act. Initiation of the inspection may come from either party. It should be understood that this inspection will be beneficial for both parties, as it will allow the customer to reflect all their claims and comments on the work or their absence. However, if it is determined for which party the inspection will be of greater value, it will be preferable for the contractor, as it will be the line from which the court will proceed in determining the time of the transfer of work or the possibility of its acceptance. However, in this case, with a high probability, the contractor will not be able to avoid penalties under the contract for late delivery of works, but will consolidate the circumstances from which there will be his claims for payment.

In the event that after the actual transfer of the work to the customer from the latter did not follow any action, and all subsequent comments on the work arose after the submission of the contractor's claim, the said passive behavior of the customer will also indicate its acceptance of the work. By virtue of provisions of P. 1 of Art. 71 of CAP RF the court estimates proofs on the internal belief based on comprehensive, full, objective and direct research of proofs available in business. If there is a dispute, the court assesses not only the evidence of the parties, but also their actions, will and behavior during the contractual relationship. In the presence of other evidence confirming the customer's information about the contractor's performance of work, the absence of any claims, comments, notifications on the terms of work and other things by the customer may be regarded as unreasonable behavior of the party.

It should be noted that in the presence of the customer's comments or claims on the volume or quality of work performed to resolve the dispute can help conduct forensic examination (Art. 82 of CAP RF). Examination may take place at the pre-trial stage, but the court in view of the absence in the conclusion of the reservation on the existence of criminal liability of the expert is likely to appoint a forensic examination. In addition, this examination provides an opportunity to participate in its appointment (selection of an expert organization) and the conduct of both parties, thereby ensuring the principle of competitiveness. Examination can prove the volume and quality of work performed by the contractor, but is not evidence of their transfer to the customer.

For parties whose activities fall under the gaze of the media should also be aware of another additional, but not the main, method of proving the performance of work, which should be considered in conjunction with the acts of reception and transfer, which consists in the recognition by the court of the circumstances of the case well-known. This method of proof is rare and is due to the fact that the court's recognition of the circumstances of the case is a well-known exception rather than a well-established practice. However, if the results of the work have been reported or the customer has publicly acknowledged that the contractor has performed the work without comment, this fact may be accepted by the court in conjunction with other evidence.

Other additional evidence of performance may include witness statements, work logs, other related documentation, letters from other persons performing work at the facility and so on. All of the above evidence can create the integrity of the legal position in the dispute and in its entirety to convince the court of the legality of the claims of the Contractor.

The above methods of proving the transfer of works are not exhaustive, since, depending on each individual case, contractual relations or type of work, one or another justification of legal positions on their transfer is possible, however, regardless of the circumstances, the absence of signed acts of acceptance and transfer of works in the usual form or their direction at the location of the customer does not indicate the hopelessness of the situation, but only requires a comprehensive and complete collection of evidence.

Back to publications list
Locations
Russia
Practice areas
Dispute Resolution
Employment
Subscribe to our newsletter for the latest news and insights:
R e l a t e d   p u b l i c a t i o n s
23.12.2019

This article discusses liquidation of a legal entity, namely the features and procedure for the division of the property... 01.07.2019

On 15 April 2019 Azerbaijan&rsquo;s Constitutional Court (&ldquo;CC&rdquo;) adopted a decision on invalidation of the de...