GRATA International Publications Enforcement of foreign arbitral awards by Constitutional Court of the Republic of Azerbaijan
10.06.2019

On 15 April 2019 Azerbaijan’s Constitutional Court (“CC”) adopted a decision on invalidation of the decision of the Supreme Court (“SC”) on refusal to recognise and enforce an arbitral award which was issued by the Korean Arbitration Council. 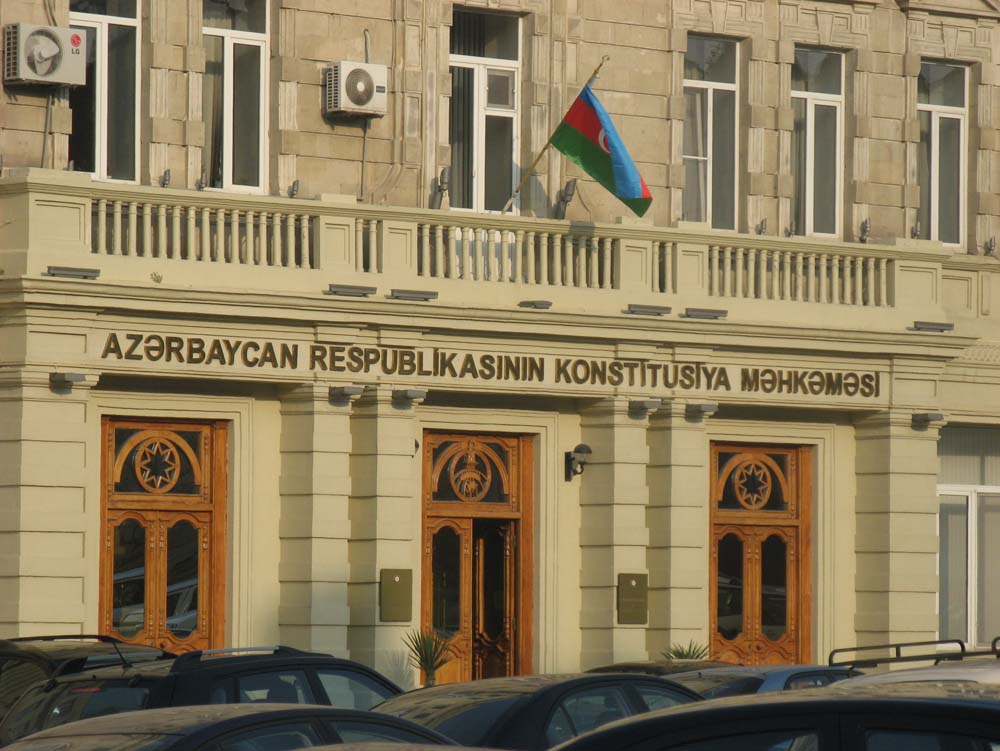 This dispute was raised from the sale and purchase contract signed in 2012 between the Korean company POSCO DAEWOO Corporation (“POSCO DAEWOO”) and Azerbaijani company Grand Motors Limited Liability Company (“Grand Motors”), and based on this contract POSCO DAEWOO has to supply Grand Motors with certain construction related equipment, while the buyer has agreed to pay for these equipment. Grand Motors breached the provisions of the contract and POSCO DAEWOO filled a claim to the Korean Commercial Arbitration Council as a matter of the signed contract. Korean Commercial Arbitration Council adopted the award in favor of POSCO DAEWOO. GRATA International Law firm as a representative of  POSCO DAEWOO in Azerbaijan submitted the award to the Azerbaijani SC seeking to enforce it.  However, the SC as the authority in charge of recognition and enforcement of foreign arbitral awards, refused enforcement on the grounds that the defendant Grand Motors was not given due notice of the arbitration proceedings.  Afterwards, in order to prove its rights in CC, GRATA International Law Firm filled an application to the Constitutional Court. The hearing in CC was held on 15 April 2019 and CC has adopted a decision on invalidation of SC decision based on the fact that the SC did not give POSCO DAEWOO an opportunity to rebut Grand Motor’s argument. According to the CC, the SC made its decision solely based on Grand Motor’s contention that it did not receive the notice of arbitration proceedings.

The CC invalidated the decision of the SC on refusal to enforce the award issued by the Korean Arbitration Council and noted that the SC failed to comply with the 1958 New York Convention on enforcement of arbitration awards and local laws, which contain rules substantially similar to those in the Convention.  Furthermore, CC ruled that when considering applications for the recognition of arbitral awards, the SC should rely only on the grounds for rejection in the relevant legislation, and these cases should be supported by appropriate evidence.

This decision has to be a message to all judges of SC of the Republic of Azerbaijan during the adoption of any decision about enforcement of foreign arbitral awards.

Back to publications list
Locations
Azerbaijan
Practice areas
Dispute Resolution
Stay up to date with the latest legal news, publications and events:
R e l a t e d   p u b l i c a t i o n s
26.07.2022

Multilateral conventions relating to arbitration Is your jurisdiction a contracting state to the New York Convention on... 21.02.2022

The establishment and development of a common economic space between the states of the former Soviet Union has led to an...