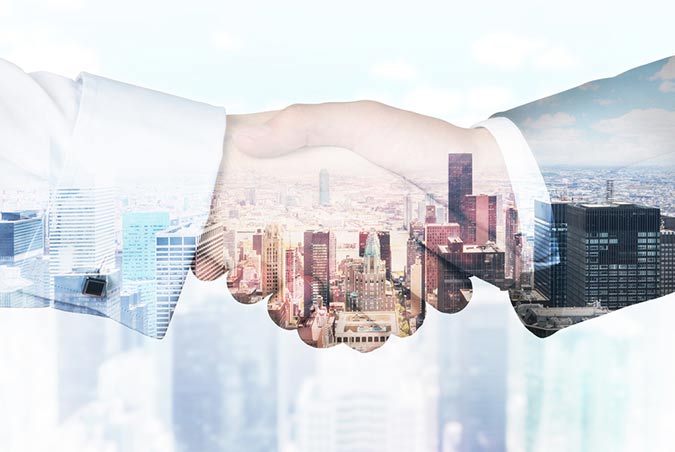 Yerzhan Yessimkhanov is a Partner, Head of telecommunication & transport, construction & infrastructure department of GRATA International. Yerzhan has extensive experience in the areas of Construction and Infrastructure, Real Estate and Telecommunications. Yerzhan acted as a consultant on a number of large infrastructure projects realized over the last decade in Kazakhstan, including work as a head of the legal team of Kazakhstani largest ski resort reconstruction project realized within the frameworks of Asian Games 2011; leader of the team of consultants working on reconstruction of the largest electrical energy producing enterprise in Kazakhstan with overall project value of approximately US$ 700 million; and leader of the team of consultants representing Kazakhstan’s largest infrastructure construction company in several judicial proceedings with overall value of the claims of approx. US$ 70 million. Yerzhan led the project on legal support of launch of Uber service in Kazakhstan, and represented a shortlisted consortium of Spanish, French and Turkish companies in a second stage of public tender for construction and operation of Big Almaty Ring Road (BAKAD), including review and negotiations over concession agreement with the Ministry of Investments and Development.

Back to all news