The Opening of the regional branch of GRATA International in Navoi

On December 6, 2019, on the eve of the 27th anniversary of the Constitution Day of the Republic of Uzbekistan, the Grand Opening of the regional branch of the international law firm GRATA International took place in Navoi.

The opening ceremony was attended by the representatives of the Khokimiyat of the Navoi Region, Navoi Free Economic Zone, justice authorities; state, private and joint ventures operating in Navoi and neighboring regions, as well as employees of the Tashkent office and the Navoi regional branch of GRATA International. 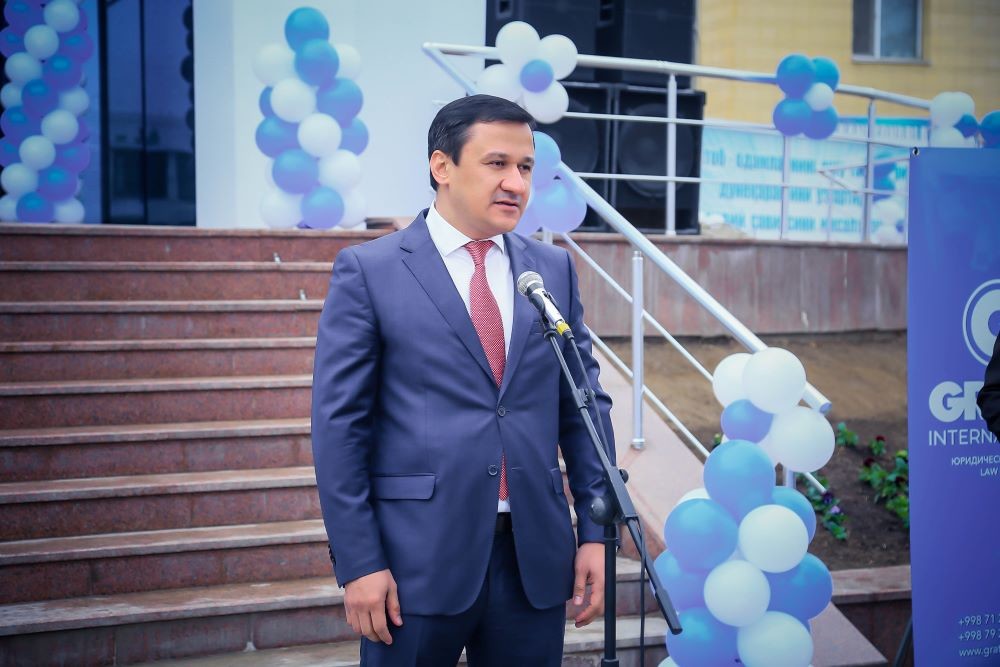 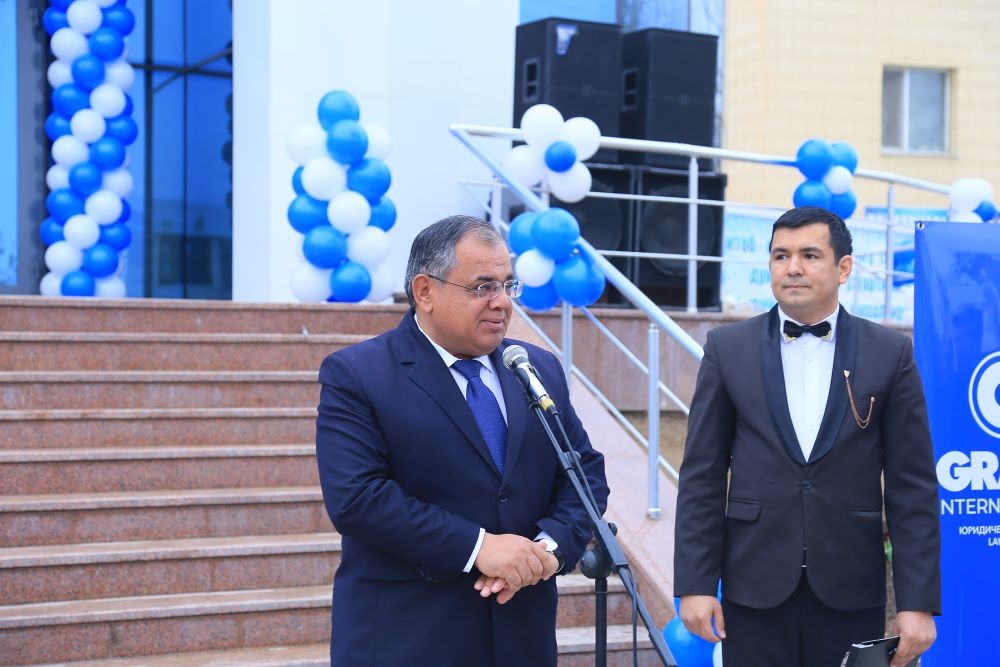 In particular, Khokim of the Navoi region Tursunov Kobul Beknazarovich noted, “Today a large law firm has arrived in Navoi, which provides practical assistance to our business entities, also, foreign enterprises. Many of you are well aware of this law firm; according to our data, the company is present in more than 20 countries of the world. We consider that the opening of the regional branch of Grata International in Navoi will provide our local and foreign entrepreneurs with the opportunity to receive high-quality legal support for their activities, which will also contribute to the further development of entrepreneurship in our area." 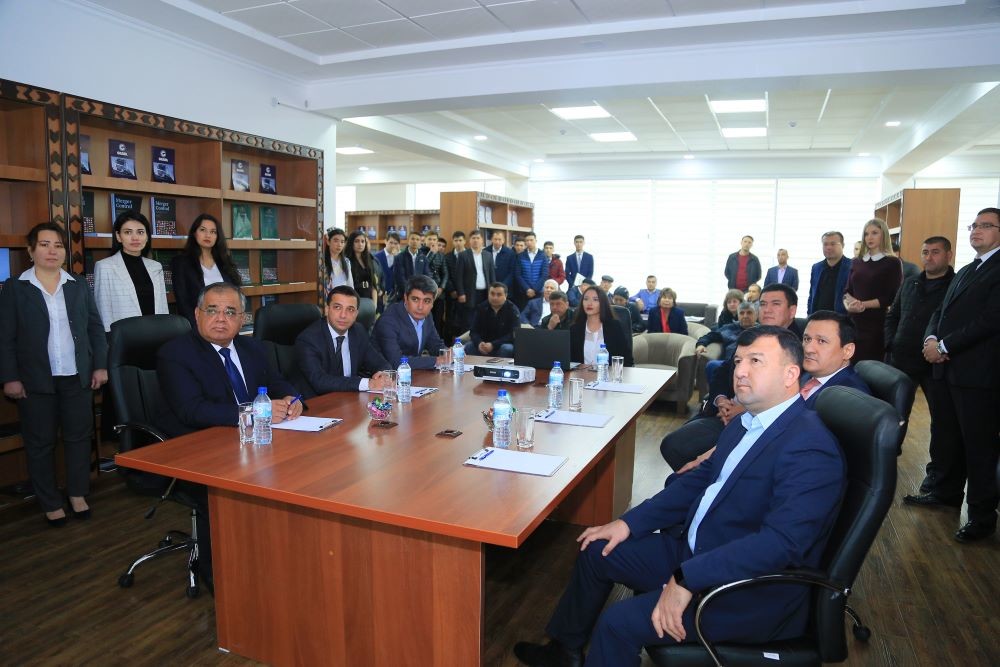 During the opening ceremony, guests were provided the opportunity to get acquainted with the office space of the branch of GRATA International in Navoi, the video about the firm was shown, a presentation was demonstrated on the most pressing issues in the area of foreign investment law, tax law and the judicial system. Also, the possibilities of obtaining legal advice in real time by connecting with the lawyers of the Tashkent office, St. Petersburg office and other GRATA International offices through a video conferencing system were presented during the opening ceremony. 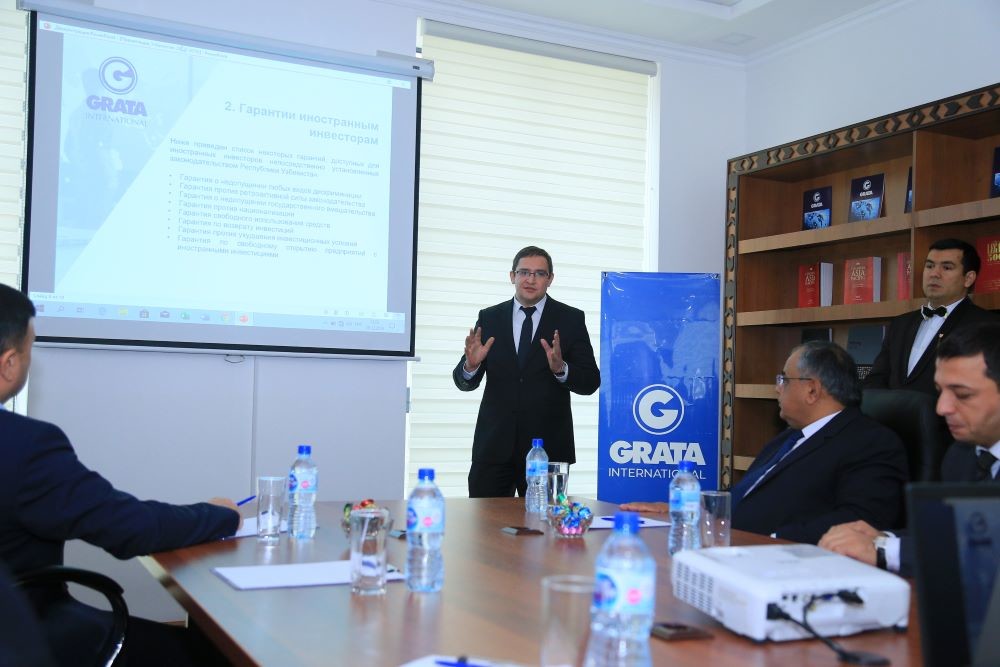 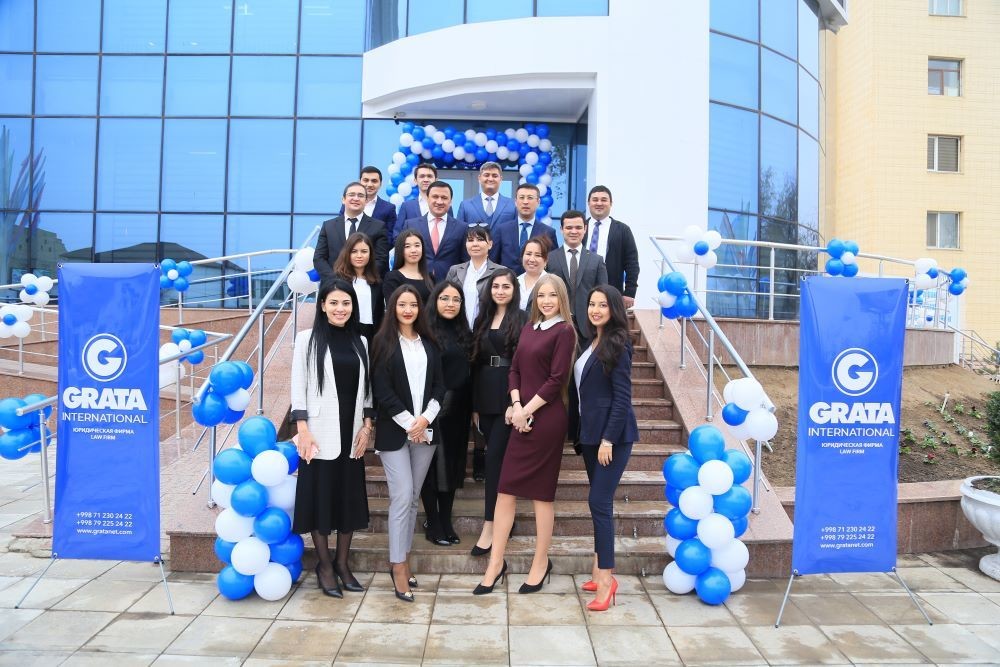 GRATA International is a global network of independent law firms united by a single brand and leaders in their jurisdiction.

Back to all news
Locations
Uzbekistan