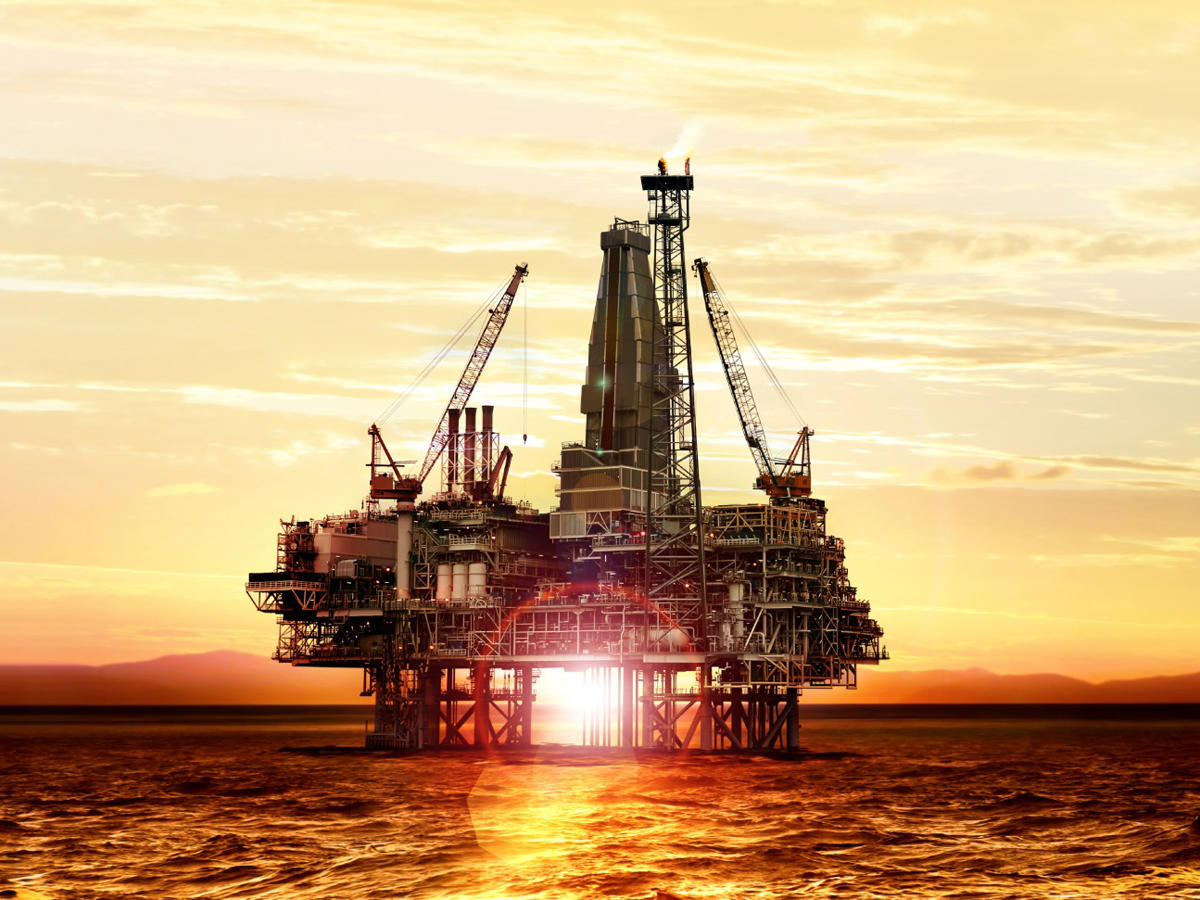 It is worth mentioning that a ceremony of signing the new extended PSA on development of Azeri-Chirag-Guneshli block of oil fields was held in Baku on September 14, 2017.

The existing PSA signed in September 20, 1994 in Baku by and between the Government of Azerbaijan and a consortium of 11 foreign oil companies and was due to expire in 2024. By the reinstated PSA dated 14 September 2017, the period has been extended for an additional 25 years until the end of 2049.

It should be noted that BP is the current operator of the field and will remain the operator under the extended ACG PSA. As part of the new PSA, SOCAR will increase its equity share from 11.65% to 25% and the participating interest of all partners will be revised.

All international partners will make a total payment of USD 3.6 billion to the State Oil Fund of the Republic of Azerbaijan (SOFAZ), which collects revenues on behalf of the Azerbaijani government. This amount will be divided according to the partners' participating interest.