Incoterms and one of the most used delivery methods of Incoterms: “FOB” 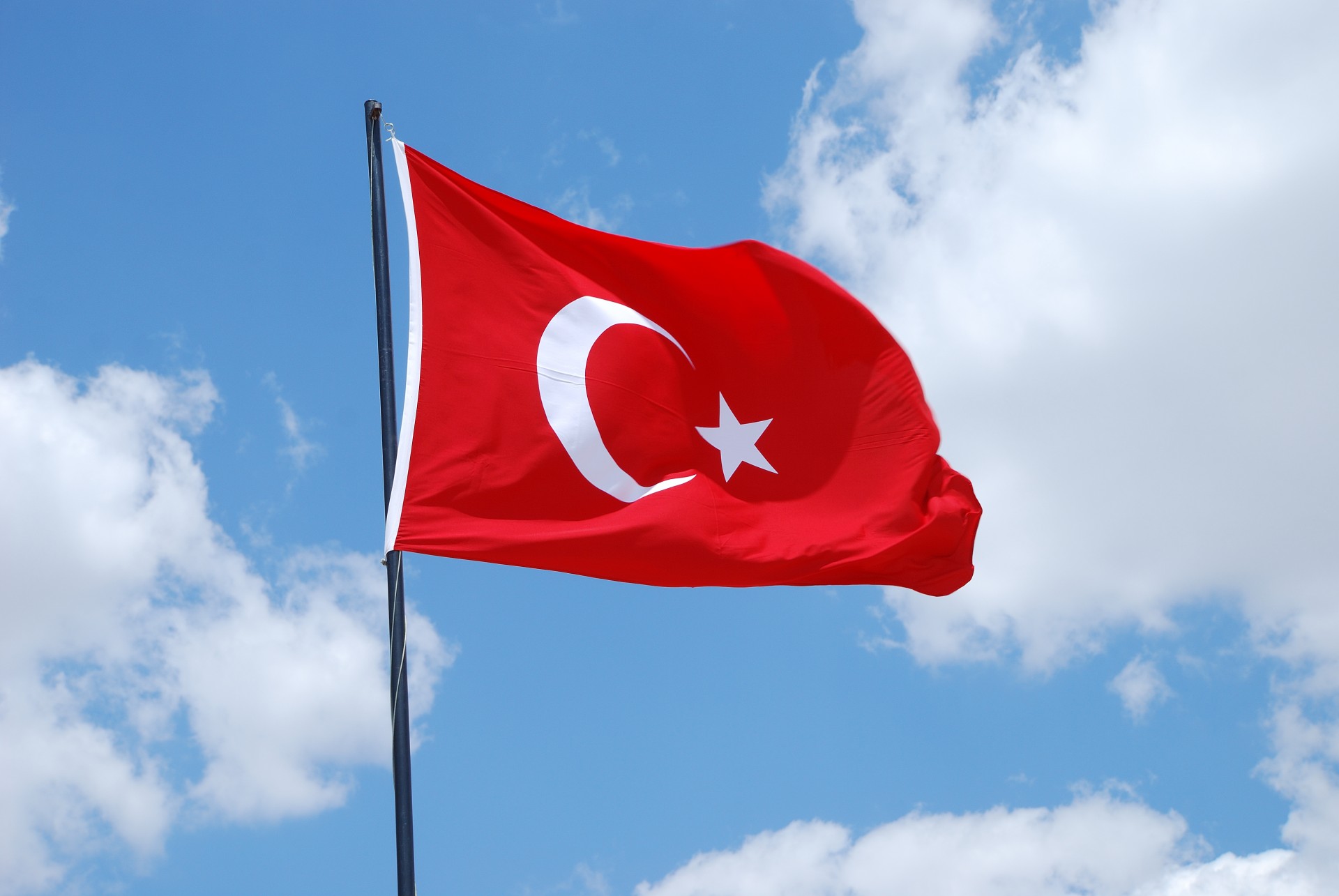 What is the meaning of “INCOTERMS”?

Incoterms (International Commercial Terms) are the rules that determine the distribution of responsibilities and costs between the parties during the transportation and delivery of goods within the purchase and sale relationship, regulated by ICC (International Chamber of Commerce). They were first published in 1936 under the name of “INCOTERMS” and they were revised in 1963, 1967, 1976, 1980, 1990 and 2000 depending on changing conditions. The current version of Incoterms 2010 is in effect since January 1, 2011. It should be mentioned that the rules of Incoterms 2010 are also suitable for both national and international sales contract.

When the delivery is specified in any type of document like commercial invoice; the name of the place where the responsibility will be transferred must be written right beside the code letters of delivery method. This delivery place may be a city or harbour for example “Ex Works Ankara, FOB İstanbul/Haydarpaşa etc…) These terms show that which party of the sale contract is responsible for which part of the transportation of goods.

The issue of a corporate governance started to receive attention in Mongolia since the year 2000, and it is viewed that...